The sculptures are between 23 and 29cm tall. Thes are offered as a limited edition of 12 pieces. They may be ordered separately. Each sculpture is priced 2.500 €. The set of all three sculptures sells for  7.000€. 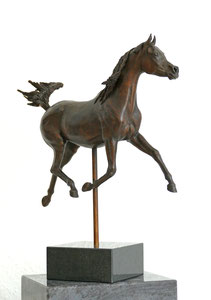 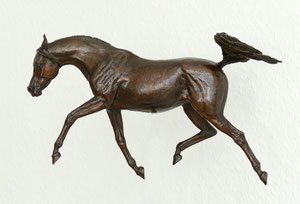